Humble Warrior | When the Person Who Hurt You the Most Doesn’t Remember
227
post-template-default,single,single-post,postid-227,single-format-standard,ajax_fade,page_not_loaded,,side_area_uncovered_from_content,qode_popup_menu_push_text_right,hide_top_bar_on_mobile_header,transparent_content,qode-theme-ver-11.1,qode-theme-bridge

When the Person Who Hurt You the Most Doesn’t Remember 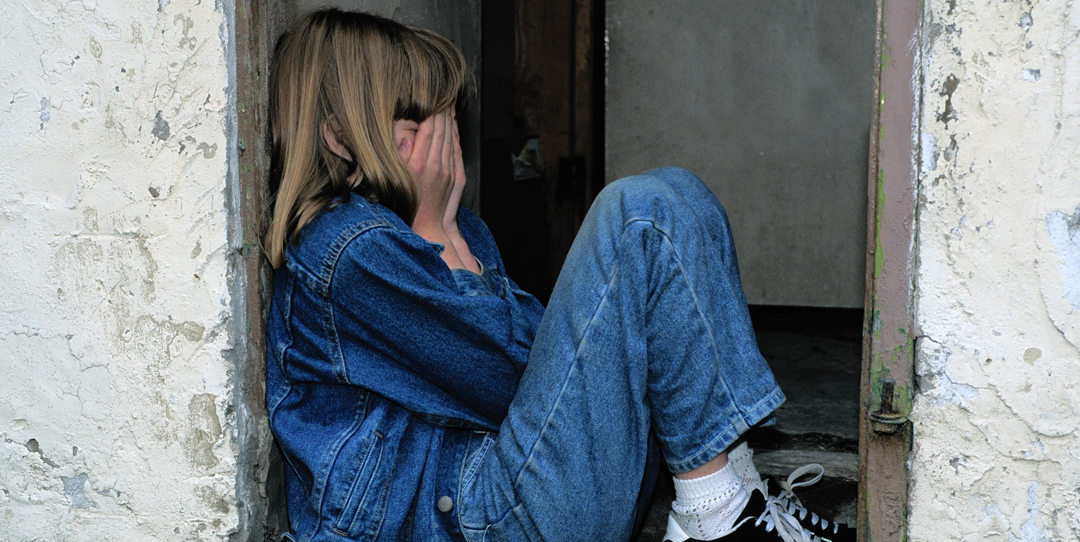 This past week, I saw my dad for the first time in 20+ years. What his visit confirmed for me was two-fold. One, words are the most dangerous weapon you can use against a child. And two, the person who hurts you the most may not even remember doing it.

I avoided heavy discussion with my dad when he was here. I practiced healthy detachment and chose to focus on his experience with my kids, who were incredibly excited to have their first grandfather. True to innocent child-like form, they never asked him where he’s been all these years. For them, time passes meaninglessly. They simply embraced him, hugged on him, jumped on him, and loved having another man-figure around.

I, on the other hand, kept my distance. I was careful not to hang out with him alone because I wasn’t prepared for heavy talk. I was worried he’d bring up things that would hurt to discuss. But once he left, I felt that I needed to ask one important question: whether he had ever done steroids.

My dad’s anger and rage had always been a pain point for me. For one, because it was a trait he passed on to me. And two, because it filled me with a lifelong sense of fear that I’ve never quite been able to shake. But when I texted him to ask if “roid rage” that could explain his anger issues, he didn’t just say no. He didn’t even remember his anger being a problem.

He didn’t remember throwing a life-size dog statue across the room and spending the entire day gluing it back together, just to prove he could.

He didn’t remember throwing a coffee table across the house.

He didn’t remember beating the crap out of my brother, and my brother moving out the next day.

He didn’t remember throwing our cats over the stairs, or me screaming in the background as he did it.

He didn’t remember calling my house and telling me I had to go to live with the pigs at the nearby pig farm because I was fat—the entire reason I turned toward food restriction—something that almost killed me.

He didn’t even remember there being a pig farm nearby!

The truth is that the moments that shaped my life the most—took my brother away—almost took my life—didn’t even register in his mind at all. To him, they were just part of a normal day. An uneventful moment in time. The same way I could easily forget a random conversation with my own kids on the way to school, or a few passing words before bedtime. Much like my brain – completely “unremarkable.”

As a dear friend said, the things that hurt us most were probably no more than blips on our parents’ radar. After all, as parents, they were dealing with their own demons and trying to survive their own lives. I get it. As much as parents love us, their love was born with limits. They don’t feel what we feel. They don’t see what we see. They experience life from their own limited viewpoint like the rest of us. And no matter how hard I try, I am just as likely to mess up my own children, without even realizing it.

What this experience has taught me is that I need to be more careful how I talk to my children, and touch base even more regularly to ensure that they aren’t harboring pain for any comments or actions I may not even realize I am doing.

For his part, my dad said he takes my word that these things happened. He said he owns up and asked for forgiveness. He wants to be a consistent point in the kids’ lives, and I am happy for them to have that presence. I believe he is sincere, and he does seem to have changed, so I know it is not purposeful to re-hash the pain regardless.

Still, a part of me wishes he had just done steroids. For me, that truth would have been much easier to take.

Sorry, the comment form is closed at this time.